There’s arguably no greater tournament in football than the FIFA World Cup, traditionally held every four years, with the next edition of this iconic championship due to take place in 2022. Since the inaugural tournament hosted and won by Uruguay in 1930, aside from 1942 and 1946 when the competition was halted because of the Second World War, the greatest international football event has been held uninterrupted since 1950.

Interestingly, after Qatar won the rights to host the 2022 FIFA World Cup, tournament organisers were presented with some unique scheduling problems to overcome. Typically held between June and July, the seasonally high temperatures in Qatar meant this was an impractical time for playing football. For this reason and for the first time in tournament history, the World Cup will be held outside the summer months.

Despite the inevitable scheduling problems faced by national and international federations, especially reprogramming domestic and continental league and cup competitions, the 2022 FIFA World Cup in Qatar will be held between 21 November and 18 December. At the time of writing and almost a year ahead of the tournament, the full FIFA World Cup Qatar 2022 Match Schedule has already been announced, accompanied by 8 fabulous new stadium venues.

As the host nation, Qatar has automatically qualified for the 2022 FIFA World Cup. They will be joined by 31 other national teams, following a lengthy qualification process which has yet to be concluded. Once the qualification phase is completed, the official draw is due to take place in Doha, Qatar, on 1 April 2022. This will split the qualifying national teams into 8 groups of 4 teams for the tournament phase of the competition.

Usually, match venues and kick-off times for group matches are decided prior to the draw. However, this time the assignment of matchdays will be decided after the draw takes place. It is believed this is due to the close proximity of the venues, thus allowing World Cup organisers to optimally plan stadium allocation for matches, mindful of spectator travel and kick-off times for international television audiences.

The opening match of the tournament in Group A, featuring host nation Qatar, will take place at the Al Bayt Stadium on 21 November 2022. The FIFA 2022 World Cup Final be held at the 80,000-seater Lusail Iconic Stadium on 18 December. In between, and including those two games, there will be 64 matches in total for fans to enjoy.

Arguably one of the most appealing aspects of any World Cup is the number of competing teams, which certainly offers plenty of thrilling encounters and the potential for upsets, as unfancied underdogs emerge victorious against one of the tournament favourites. This is what makes the World Cup such a great spectacle, although the traditionally strongest nations are usually those with the strongest chances of asserting their qualities.

One of the surprise packages could be Denmark, after they became one of the first national sides to qualify for the 2022 World Cup in Qatar, aside from the host nation and fellow Europeans, Germany. The Danes have been in remarkable form, winning all 8 of their European Qualification games and with 2 to spare, while scoring 27 goals and conceding zero goals. But before getting too excited about their chances, they have never gone further than the Round of 16 at tournament finals.

Denmark is heading back to the World Cup! A day after Germany became the first nation to qualify for Qatar 2022, Denmark becomes the second.

The Danes are a perfect 8-0-0 in qualifying with a +27 goal differential https://t.co/cI0d0YxftD pic.twitter.com/vb7sDwKUMN

While the qualification phase still remains incomplete, online bookmakers are already beginning to offer odds for the 2022 FIFA World Cup in Qatar. Having lifted the trophy more times than any other team, Brazil are the early favourites, while reigning 2018 FIFA World Cup champions France are also being tipped to retain their title. Despite going empty-handed since 1966, England are highly rated, as are Spain, who last won the tournament in 2010.

But before choosing which team to back, there’s plenty of time to research the recent form of the leading national teams and their players, almost a year ahead of the 2022 World Cup beginning. Likewise, learn more about any part of online sports betting via Asiabet. Their expert guide looks at every aspect of sports wagering, including where to find free bets and other top bonuses, plus a variety of useful strategies and tips.

Regular followers of the news will already be aware, following the decision to host the 2022 FIFA World Cup in Qatar, there was plenty of controversy and for numerous reasons. Nevertheless, once the tournament itself begins in this tiny but distinctive Middle East country, it will undoubtedly be a grand spectacle that all football fans can thoroughly enjoy, whether attending in person or watching from afar. 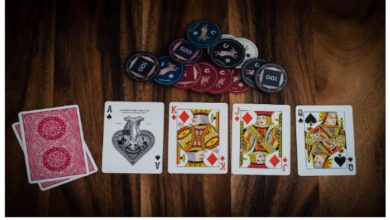 Everything Know About the Casino in Rupees 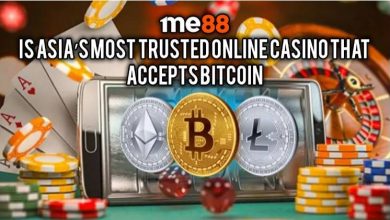 Me88 is Asia’s most trusted online casino that accepts Bitcoin 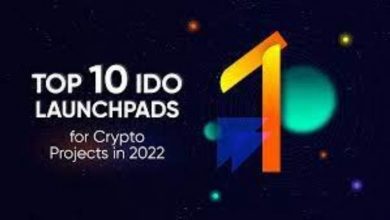 The best IDO Launchpads For Crypto Projects In 2023 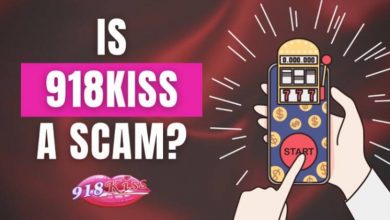