The music in video games has evolved significantly over the past several years; it now has the greatest musical compositions and was created by some of the most creative people on earth. It is evident that the evolution of music in video games over many years has greatly contributed to the high standards of today. Music has altered and evolved along with gaming systems, which have progressed from archaic consoles and cassette computers to contemporary consoles and potent laptops. You can play video games with the best music on Game Karma. So what is the path music has taken in video games?

The fast-paced development of music scores in video games

Around the 1970s is when computers and video games as we know them now first became popular. The 1983 game Journey, which was made in honor of the same-named rock band, was one of the first to kick off the quick growth of music in video games. Since the sound was a necessity in this game, the player had to amass musical instruments so that the band could perform. At the time, digital algorithms were the simplest and least expensive way to add music to a game. A specific computer chip transformed the electrical impulses of the program code into analog sound waves that were emitted through the speakers.

This technique was initially applied in the most basic manner. One of the earliest popular video games, Pong, released in 1972, lacked music in the traditional sense. Simple “blips” and “blops” produced by a ball pixel striking various surfaces made up the gaming sound. However, one may still hear a contemplative melody in such simplicity.

When video games eventually gained widespread popularity in the 1980s, the music that accompanied them was still produced using basic sound chips; this distinctively vintage sound was known as “chiptune.” Originally, only specific times—typically at the start or finish of the level—were designated for games that already utilized chiptunes to play whole melodies. The arcade game Gun Fight, which included a cowboy battle, is an early illustration of this strategy.

The first full soundtrack in a video game

The renowned arcade game Space Invaders, published by Taito in 1978, marked the debut of continuous musical accompaniment. There, the player fights off waves of aliens that are coming down slowly; in the background, a loop with only four bass notes is playing. In the middle of the 20th century, composers made similar attempts. Non-linear compositions by Witold Lutosawski and Karlheinz Stockhausen were recorded; these compositions’ sections must be performed in a random order without following the traditional beginning, middle, and end.

Later, it became obvious that serious, even classical, pieces had inspired video game soundtracks. However, Rally-X, a racing arcade game created by the Japanese company Namco and released in 1980, was the first game with a full-fledged background melody rather than Tetris.

Musical accompaniment in video games: the transition from primitive to rich sound

You can hear how the gaming soundtrack of that era sounded really rudimentary. One of the causes was the fact that programmers, who frequently lacked musical training or other sound-related skills, converted the completed songs into code. As chip fabrication technology advanced and became less expensive, arcade games started to have more resonant sounds. The Carnival game, which Sega published in 1980, is the earliest instance of a new generation of sound.

Then, in the middle of the 1980s, game creators started collaborating with extraordinarily gifted professional composers, which also improved the sound quality of games as a whole. One of the key elements of video games nowadays is music, which has evolved over time. 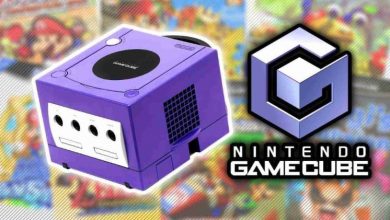 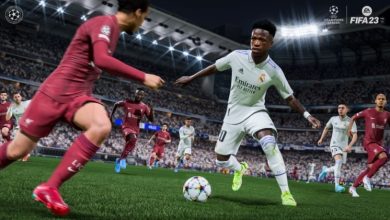