The most loved and most popular African Afrobeat music began in the early 20th century in Ghana. A new musical genre took place when the musicians from Ghana joined the traditional African music with Western music such as calypso, soul, funk, and jazz. The resulting tone was named highlife. This musical time keep on evolving under different American influences and finally resulted in the Afrobeat. Fela Kuti was the person who founded this new genre of music in Africa. He faced many controversies but keep on struggling with his Africa 70 band and succeeded in the formation of a new musical genre. Here is how Afrobeat music evolved in Nigeria.

Every musical movement has s special influence on a single person or group of persons. In the case of Afrobeat, the name of Fela Kuti is dominant. He got the idea of this new African musical genre in 1957 when he was a student at a music school. He encountered the jazz sound there that stirred him internally. To jam with the jazz musicians, he usually used to skip his class to listen to jazz and other international music.

After he left his studies in 1963, Fela keep on struggling for his musical career. He moved through different countries that helped him introduce a new genre of music, Afrobeat. When he traveled to Los Angeles in 1969, he encountered different elements like American funk music and a black panther. Such musical elements influenced him very much and he sped up his journey to form new African music.

After he returned to his native country, Nigeria, he started a new band that used to perform regularly on his shrine. The name of this band was the Kalakuta Republic and the base of this band was to form the basis of Afrobeat. This band was free from the local authorities’ rules and regulations.

After the initial steps to start a new musical genre were completed, Fela invited his allies to shrine on a musical concert. Here, Fela performed Afrobeat music for the first time that joined the elements of African and Western Music.

Fela got tremendous criticism but he kept on practicing the new genre of African music. He was even harassed by different authorities but nothing stopped him from achieving his goal. After his death, his son Femi Kuti kept the legacy of his father and used the influences for his Afrobeat music. Nowadays, Afrobeat is the top trending music not only in Africa but in Western countries too.

Fela Kuti worked very hard to join the Western music elements with those of African music. He faced many controversies and hardships throughout his journey towards a new genre of music. However, he kept on struggling for it. At last, he succeeded in founding such a great musical genre that was liked very much worldwide. Nowadays, Afrobeat is considered the world’s best music that is listened to in every region. 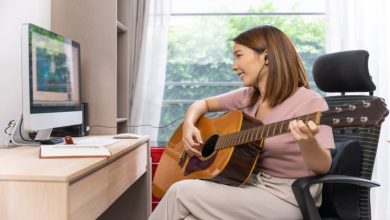 Why you need Guitar Classes 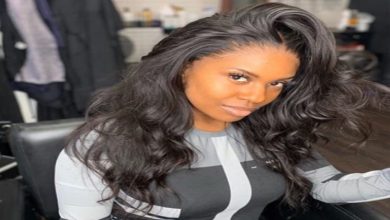 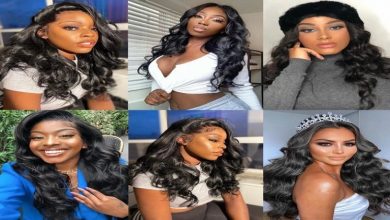 WHERE TO BUY THE BEST GLULESS WIGS AND HAIR BUNDLES FROM 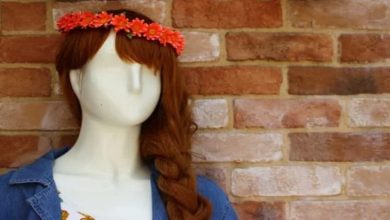 What are headband wigs? Why did you choose it?