When it comes to the Israel Palestine conflict media is not covering the story with empathy or accuracy as there remains a consistent drift towards the Israeli side even if it is committing genocide of the oppressed Palestinians, the media is painting it as nothing. This bias from media has worsened the situation of the Palestinians as they tend to the media to record and show to the rest of the world the atrocities that are committed by Israel and how Palestinians are suffering from this oppression every day and night.

It seems that there is consistent pressure applied by Israel on the foreign media and the international news channels to look the other way and they are doing it, hosting news that cloaks the doings of Israel as necessary and there is not even the mention of the violence and cruelty that is being rained down on the Palestinians by Israel. Not even this but Israel is trying to control the activities of the social media apps such as Facebook and TikTok to remove the pro-Palestinian content which is nothing but straight cowardice.

During the recent attacks that have been commenced on Gaza and the west bank more than 200 people have lost their lives and that include women, men, and children as well. The rockets have hit the economical buildings and plazas and not only that but the residential areas and areas where Palestinians are in great number. The educational sector along with the medical sections of Gaza have also been destroyed and reduced to rubble. The medical treatment of those wounded in the attacks has become a real challenge and that is why imminent medical relief is required in Palestine to cover for the situation.

All the stories about the current escalation are being twisted in such a fashion that the horrifying war crimes that Israel is committing are painted as necessary precautions against Palestinians who don’t even have anything to properly defend themselves against the ongoing rain of violence. The fundamental facts are missing from every media report and posts on social media by the so-called new agencies and it seems that local people supporting Palestinians are doing a better job in presenting the world with the facts regarding the number of those who have been killed during the consistent rocket attacks by Israel and the number of buildings that are reduced to nothing in Gaza.

UN and other international bodies are completely out of the picture as these should be present on the scene trying to tone down the escalation and making sure that Israel stops these acts of absolute terror and injustice against the Palestinians. But given the performance of the UN in the past, it seems highly unlikely still media should be more responsible in stating the facts and presenting the world the situation of the Palestinians under this cruel oppression so the world can see the true colors of Israel and come to the support of Palestinians for a free Palestine. 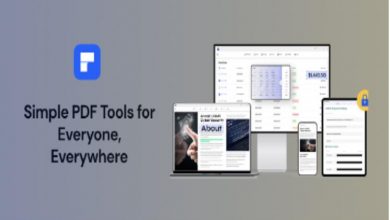 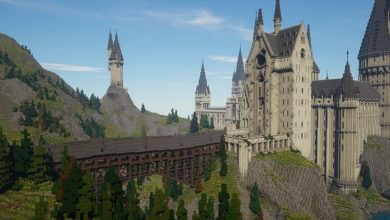 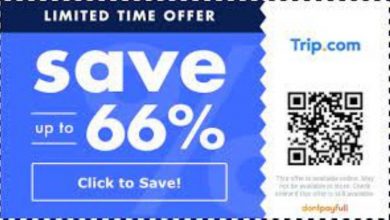 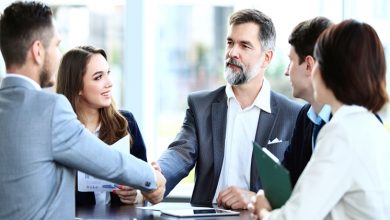