In today’s article, we will explore all these questions in depth and see how voice over is an indispensable part of the commercial industry in today’s world.

# What is voice over?

Before we understand the importance of voice over for commercials, let’s have a quick run-through about what voice over means, shall we?

Undeniably, when we are discussing the importance and significance of voice over for commercials, it is also incumbent to understand what commercials are.

Small business.chron.com explains commercials as: “Commercials are a type of advertisement identified by the use of voice and length of time – typically 10 to 60 seconds. Using voice in this type of advertisement requires purchased time to run the pre-recorded voiceover (commentary over or without images) or dialogue/monologue by an actor in the commercial. Examples of commercial placement include television, radio, Internet or kiosks at public places such as malls, airports and public transportation stations.”

Commercials are potent weapons for businesses. Done correctly, they can leave a substantial mark on the viewers’ minds that could be leveraged to maximize profits. Commercials are also highly effective means to impart an important message and bring about awareness. Some commercials have such a powerful impact that even after years, they remain ingrained in our minds.

For example, the “roko mat toko mat” song for the Parle G commercial is something we will probably never forget. The commercial featuring an adorable pug dog for Vodafone or simply Red Bull’s animated commercials are some amazing examples to go by.

Just like voice overs, there are different types of commercials as well. Some of these are:

# Importance of voice over for commercials:

The chief aim of commercials is to impart a message, whether it is for your business or a social cause. Throughout the day, we witness several commercials for brands, organizations, etc. So why is it that some stick with us and some never register? The answer is simple: content and delivery.

Only a powerful content and an even more robust delivery of your message will make your commercial effective and, at the same time, profitable. Because, of course, commercials need investments.

And this is where voice over tumbles in. Voice over for commercials focuses on precisely that. It aims at using the power of voice to deliver quality and meaningful content. A professional voice over artist has that flair for grasping the viewer’s attention and probing to pay attention. Going back to the example of the iconic Parle G commercial by renowned voice over artist Piyush Mishra, it is safe to say that we cannot undermine the power of a powerful voice over.

Voice over for commercials is meant to enforce that one unique message that brands want to impart. A voice over artist can bring a whole new palate to experiment and choose from with the various kinds of voice over services they provide.

All in all, voice over for commercials is an effective way to make your commercial valuable as well as profitable. The power of voice is certainly something that one shouldn’t undermine. And a voice over artist who knows exactly how to use that is simply the key to a successful commercial and hence, a successful marketing. 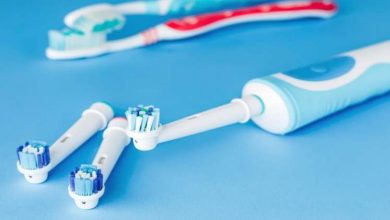 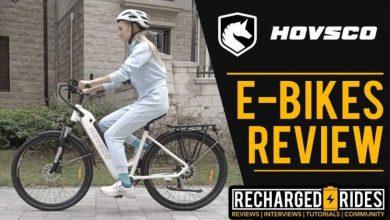 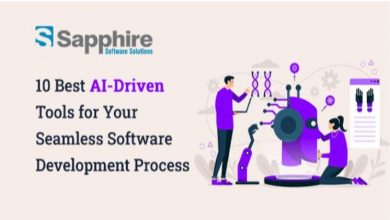 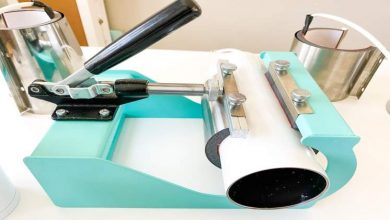