The Cow Level is a so-called Easter Eggs, the story of which begins in Diablo 1. In the first part of Diablo there are three cows near the city. According to a legend, a portal to a cow level should open when you click on the cows in a certain order. Blizzard has confirmed that there is no cow level in Starcraft with the cheat code “There is no cow level”. However, since it was quite a popular topic with the community, Blizzard finally added a secret cow level in Diablo 2. Here, UTPLAY.COM presnet this guide to help you get all information about the cow level farming in Diablo II Resurrected.

Requirements for unlocking the cow level

If you want to see the cow level in Diablo 2 Resurrected, you must first meet the following requirements.

How to get Wirt’s leg Resurrected in Diablo 2? During the third task, called “The Search for Cain”, we open a portal to Tristram in the field of stones. In the northeast of this rather small area, Wirt’s Body lies on the ground. With a click of the mouse, a lot of gold and Wirt’s Leg land on the floor, which we simply pick up.

Why doesn’t a portal to the secret cow level open? If you use Wirt’s Leg from a different difficulty level, it won’t work. However, it is easy to recognize by the red font.

The cow level is also a randomly generated area in which we only face bulls from hell and the cow king. There are a lot of cattle present at the cow level, but these are quite easy to defeat as they are very slow and have little resistance. The monster levels look like this for the three levels of difficulty:

The cow level includes a portal to the hunters’ camp, which can usually be found in the middle of the map, as well as the house of the cow king. Don’t forget to search the chests for treasure.

The Cow King can be found in an open house. As soon as we defeat the final boss, we automatically complete a secret quest. This also applies to all players who are in the game. Unlike in Diablo 2, in Diablo 2 Resurrected you can still create a portal to the cow level after completing the quest. The cow level can therefore be completed several times including the Cow King kill.

In the entire cow level, but especially with the Cow King himself, you have the chance to get parts from the Leather of the Cattle King set as loot. This set is very strong because of the 30% increased attack speed when leveling and very popular because of the Magic Find bonus of + 125%. Boots and chest armor are best to get in the normal difficulty level. The drop chance with the helmet in the nightmare difficulty level is again higher. Since you can still enter the cow level in Diablo 2 Resurrected after completing the quest, farming the set parts has become much easier.

The cow level is often used as a farm spot for D2R runes, gems, jewels and spells. Note, however, that the Magic-Find Bonus does not affect the drop rate of runes, but the number of players does. 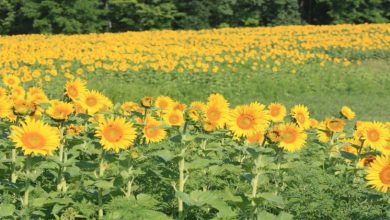 50 Sunflower Captions to Brighten Your Day 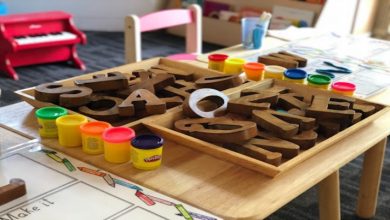 The Best Advice for Running a Daycare Center 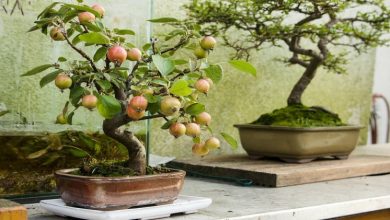